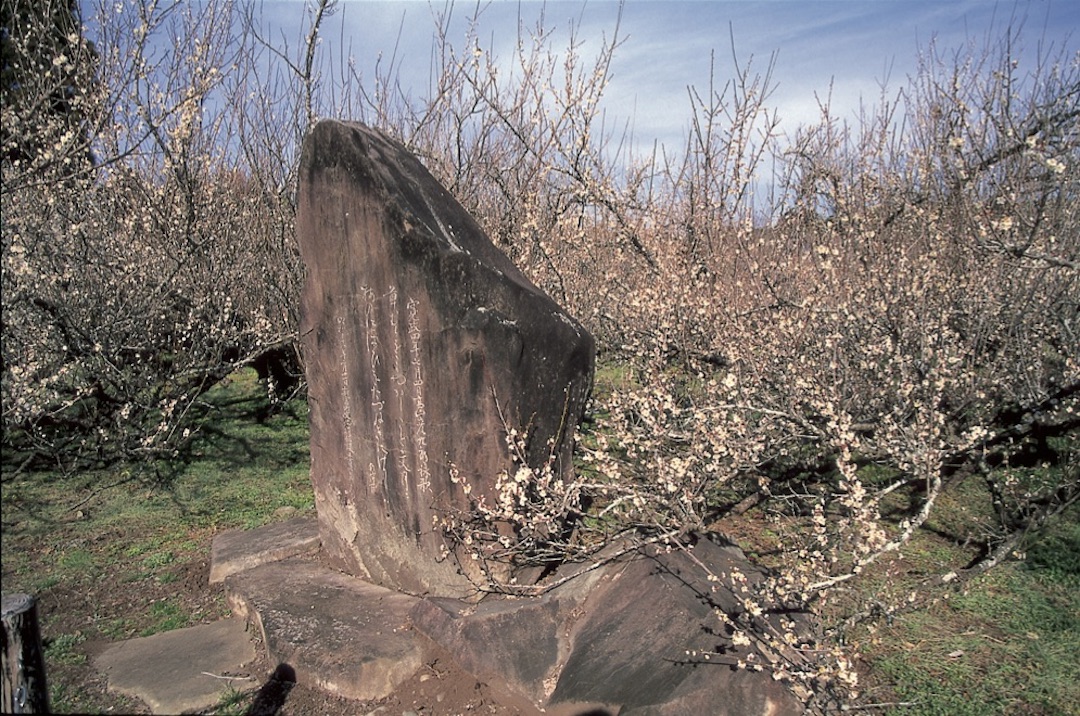 Plum tree which is a national natural treasure.
Originally one plum was plum, 80 plants over a long period of time, it became a very large plum forest of 1000 square meters. Branches grew like crawling along the ground, giving a mysterious atmosphere.

It is now known as one of Miyazaki’s premier plums. The flowering season is about February, which marks the arrival of spring, and the plum blossom festival is held this time.

Business hours: The best time to see them is early to mid-February.