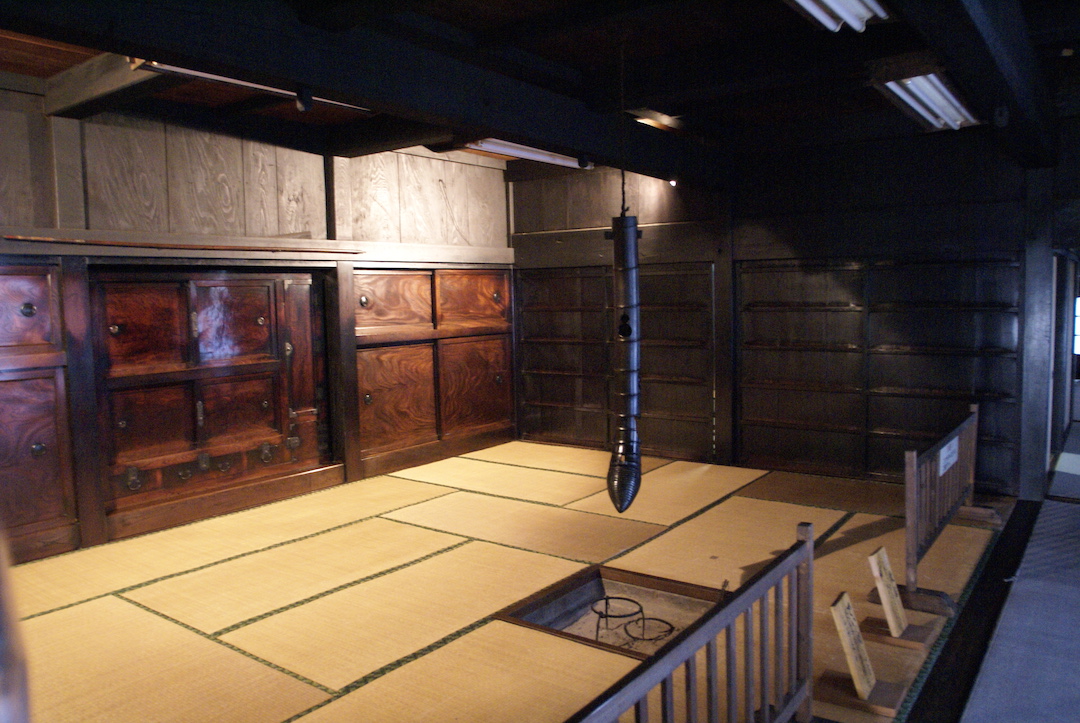 It is a nationally designated important cultural property of Shiiba Village, one of the three most unexplored areas in Japan, and is characterized by its unique type. It is said to have been built about 300 years ago because of the construction techniques.

The stage is set in the tragic love between Daihachiro Nasu and Princess Tsurutomi, who were enemies of the Heike and Genji clans during the war years, but became lovers with each other despite their position. You can get a glimpse into the lives of the people who lived there at the time, including a room called “Koza”, a sacred place dedicated to the gods and the Buddha, where women were forbidden.