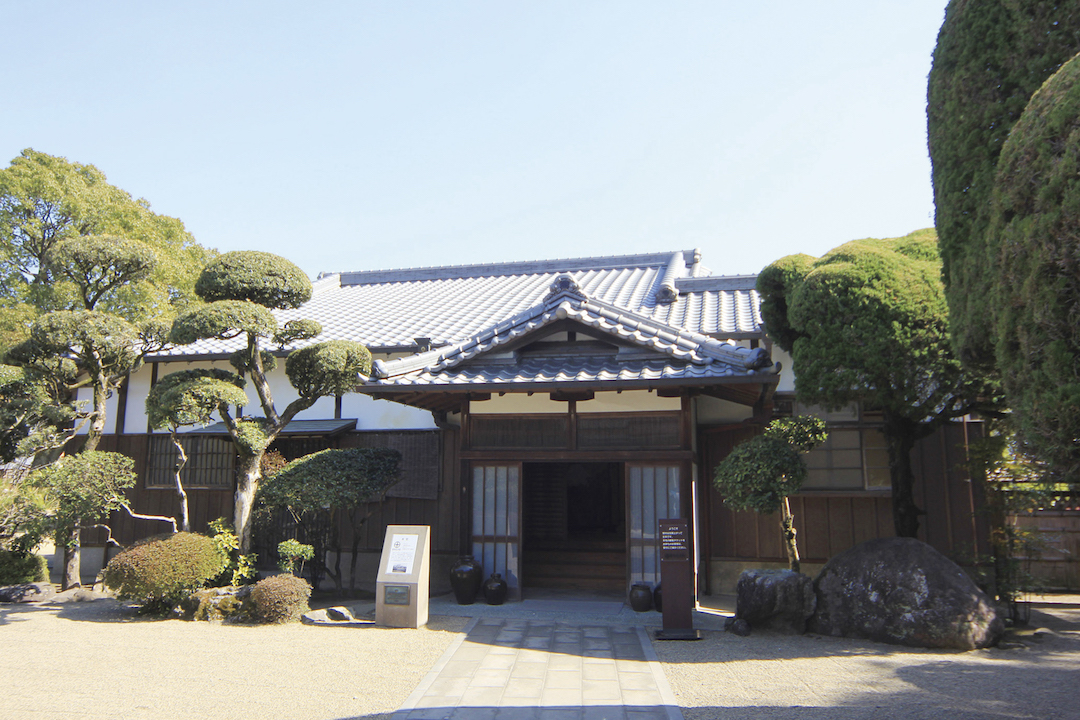 A residence built by Shimazu Hisahiro in 1879. It was renovated in 1972 before the royal visit of Emperor Showa and used as his lodging.

The residence sits on a 15,000㎡ section which has a Kendo training hall, a stone storehouse, stables, a Japanese garden and more. The residence was donated to Miyakonojo City, and in 2010 it was reopened to the public as a sightseeing and historical facility.

In addition to the main residence, 8 buildings were designated as Registered Tangible Cultural Property by the Japanese government. On the residence grounds, there is a Museum displaying historical artifacts called the Miyakonojo Shimazu Den-shokan.

Closed days: Every Monday (or the next day if Monday is a national holiday),New Year's Day

Admission fee: 110 yen for elementary school students and above