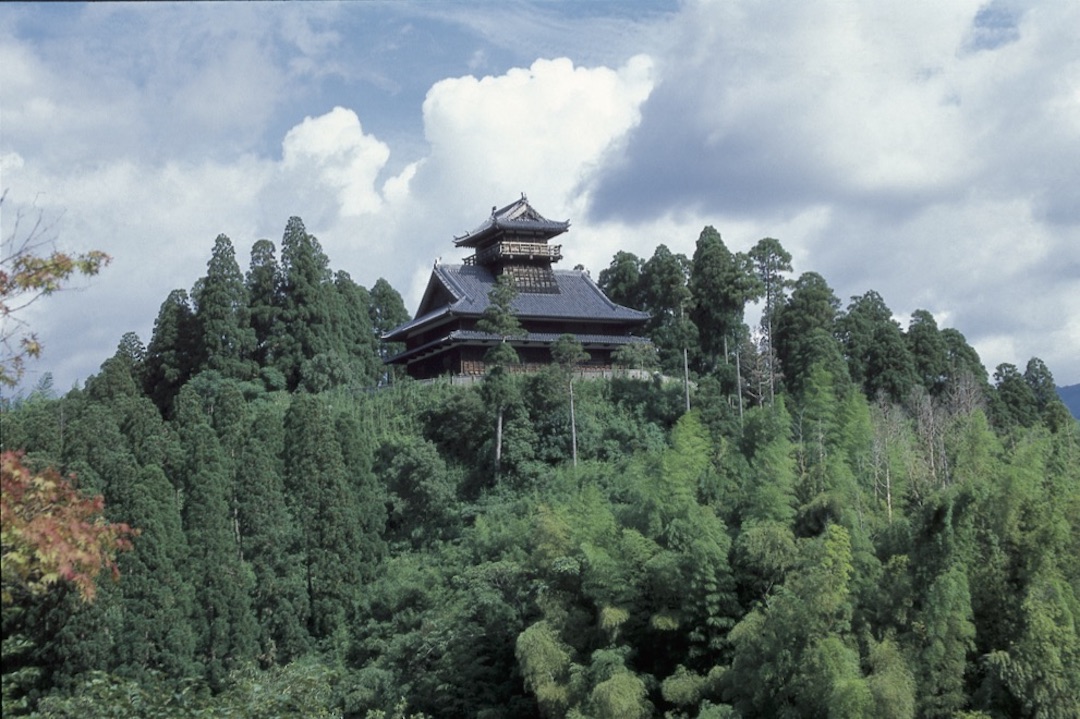 About 1331 to 1334, Aya Castle that is said to have been built by a vassal of Takauji Ashikaga, Hosokawa Koshiroyoshikado. In the Muromachi era, Aya castle played an important role in the world of war.

Currently it is possible to look around the castle as a historical museum, and swords of Kunihiro Tanaka called “Japan’s best sword smith” are also displayed. It is a precious spot where you can time-slip to the world where the samurai was.