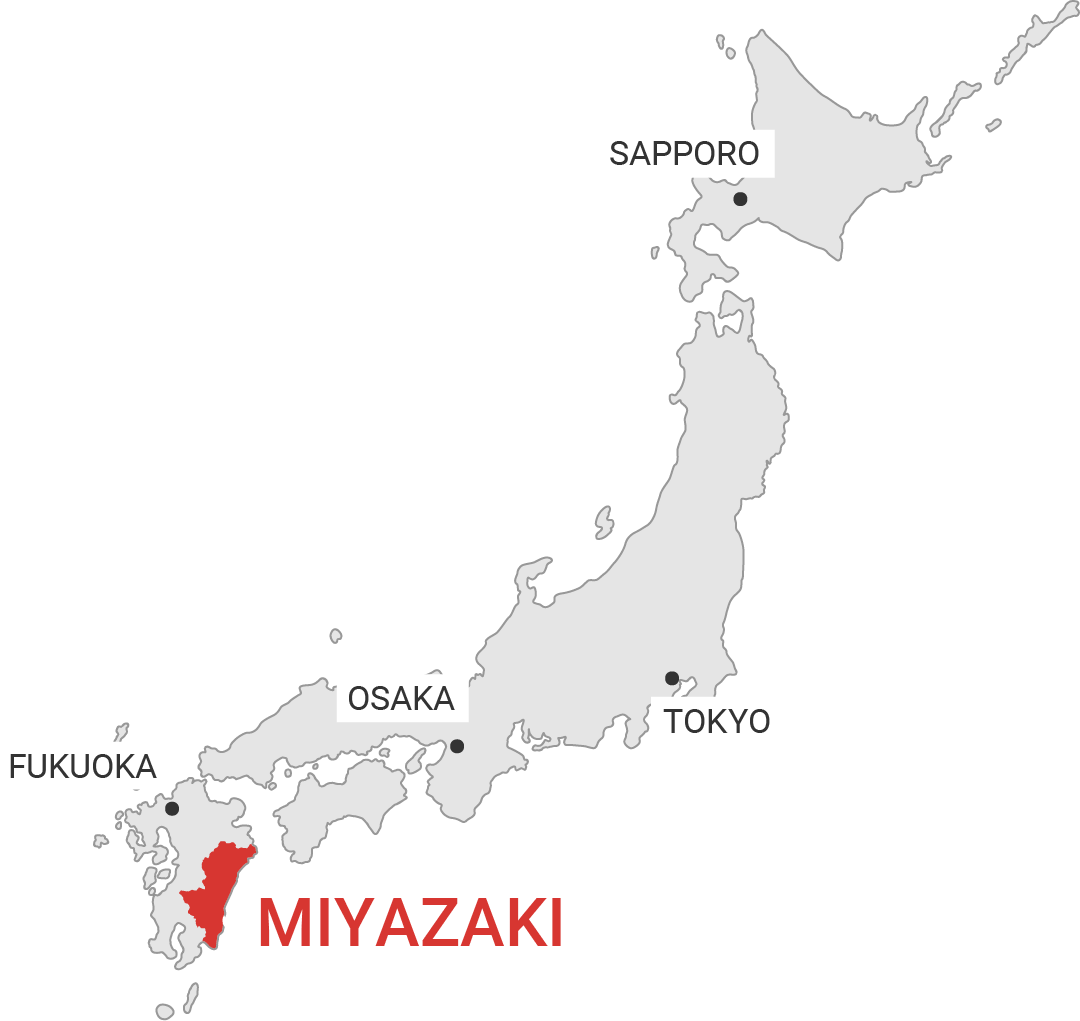 Miyazaki is perfectly positioned to catch the sunrise so it’s called “Hyuga no Kuni” which means “country that faces the sun.” Additionally, there are many legends in Miyazaki about Japan’s first emperor Jinmu Tennou, so the prefecture is named “Miyazaki” because Tennou’s palace (“miya”) may have been located in or around this area. 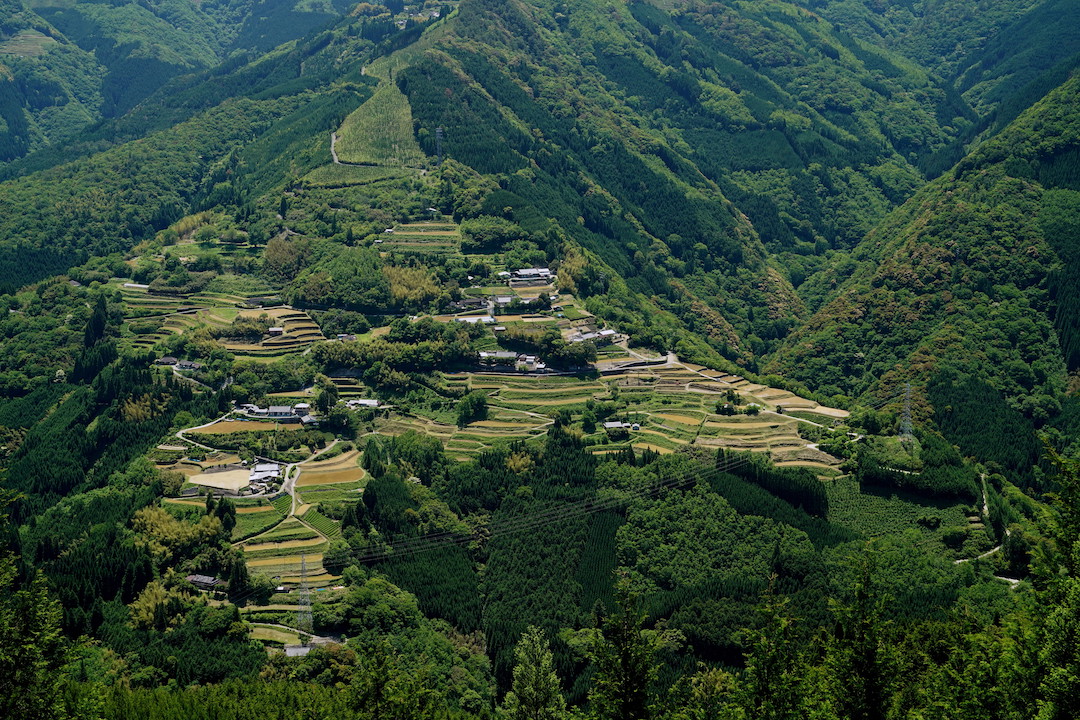 Miyazaki Prefecture is blessed to have an environment of rich nature, green mountains, and a beautiful coastline. The total area of Natural Parks, which includes Kirishima Kinkou Beach National Park, four Quasi-National parks (Nichinan Coast, Sobokatamuki, Nippo Coast, Kyushu Central Mountains), is 91,919ha. These parks occupy about 12% of land in the prefecture. Additionally, there are 105ha of designated marine park areas. 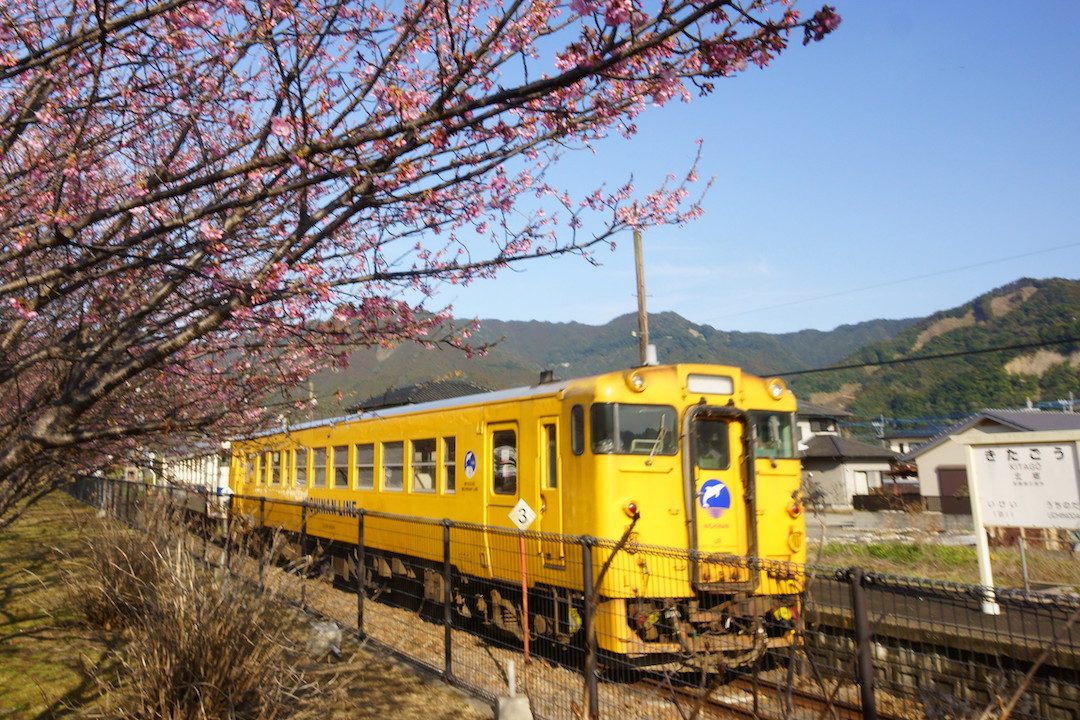 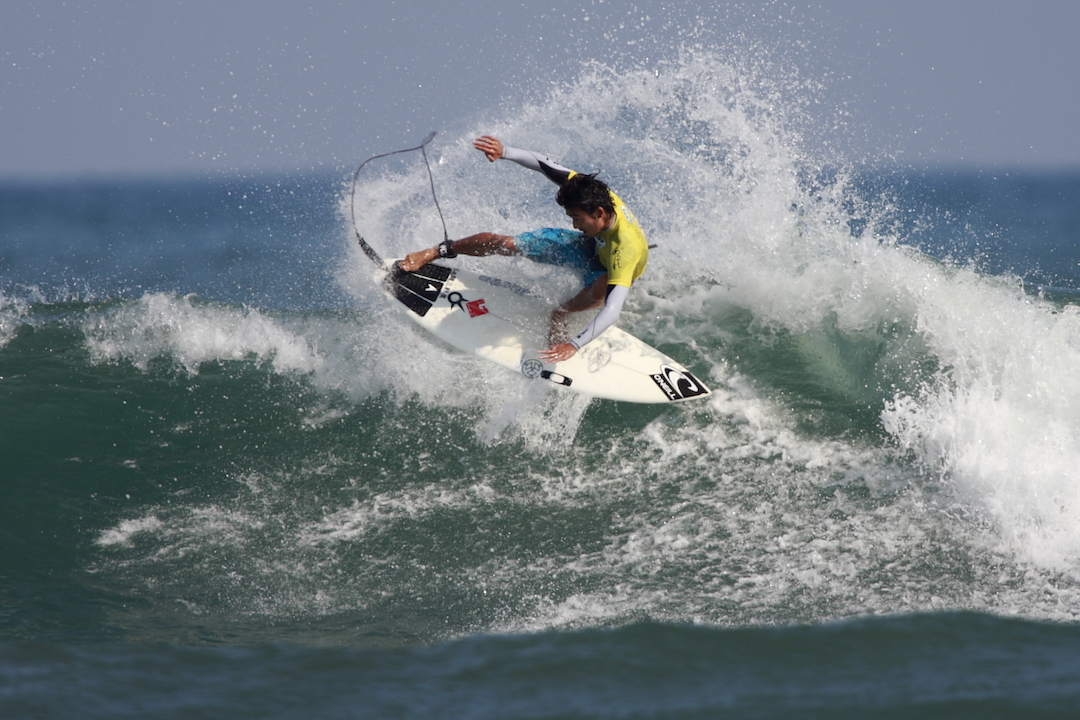 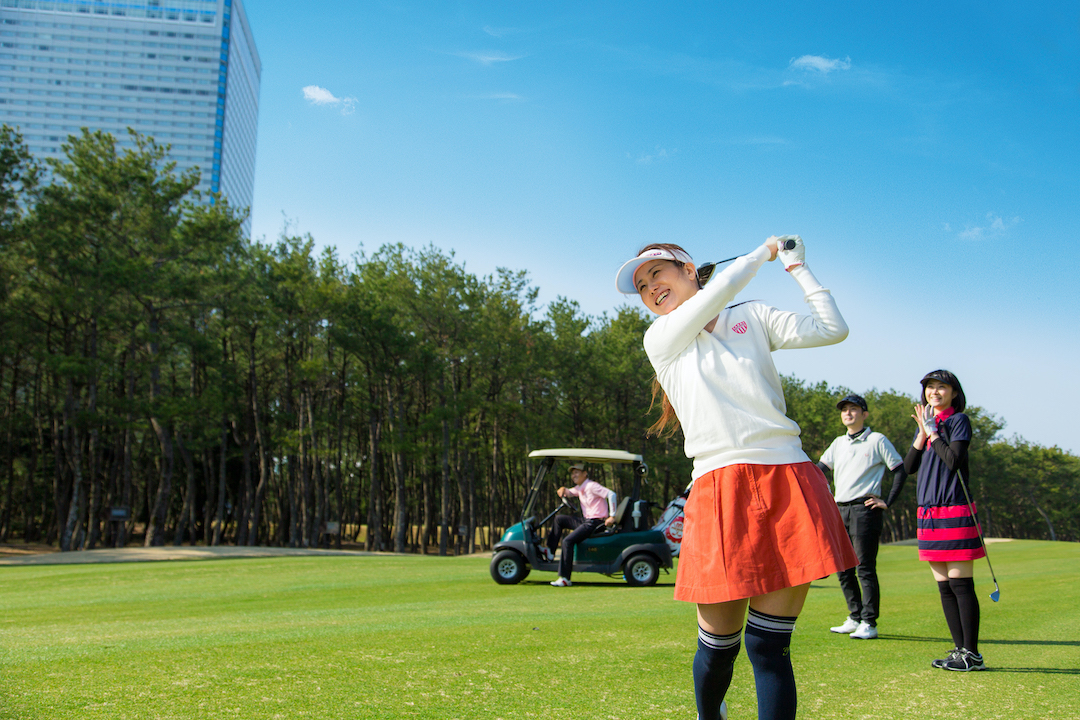 Many domestic and international golfers visit Miyazaki because they can enjoy golfing throughout the year. There are three tournaments in Miyazaki City: the Dunlop Phoenix Tournament (since 1974), the LPGA Tour Championship Ricoh Cup played at the Miyazaki Country Club which is the first country club in Miyazaki Prefecture, and AXA Ladies Golf Tournament played in the spring. 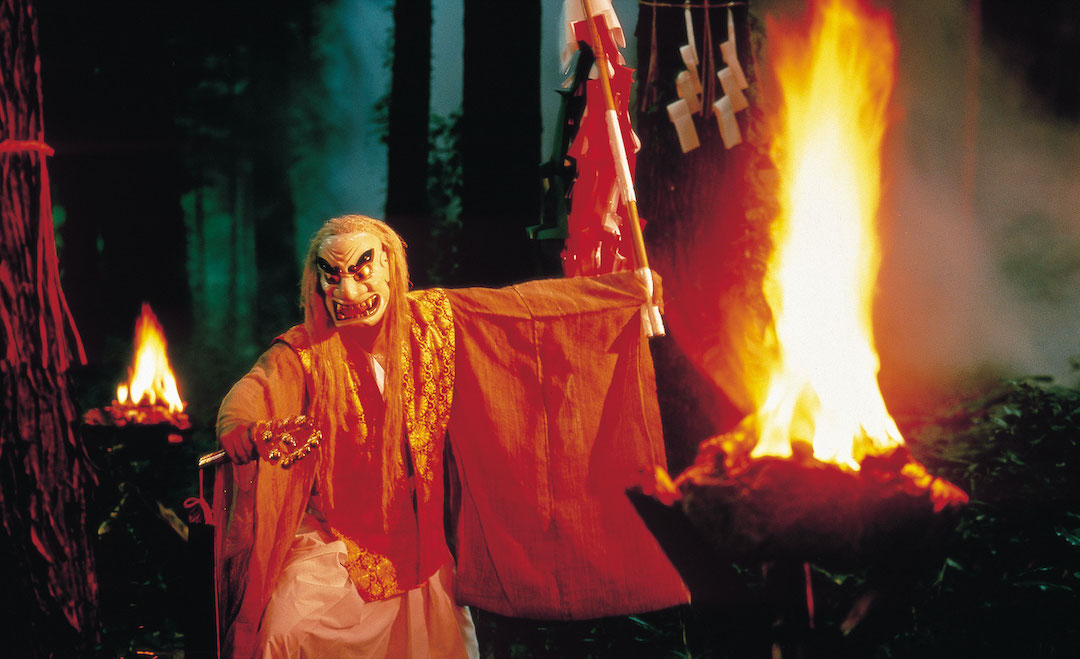 Miyazaki Prefecture has designed a guide called “Roots of Japan - to the origin of myths” that introduces ancient ruins and historic sites cited in the Kojiki and Nihon shoki, Japan’s oldest records of Ancient Matters compiled 1,300 years ago in 712 and 720. There are over 200 stories of Kagura in Miyazaki and at Takachiho Shrine, Kagura are danced every night for tourists.

From the Miyazaki airport, it is convenient to travel around by train because there is a JR Kyushu station connected to this airport. In order to get around in Miyazaki Prefecture, there is the VISIT MIYAZAKI BUS PASS (1,500JPY per day) which allows visitors to get on Miyazaki Koutsu city buses any time during the day. This bus pass is a good deal for travel all the way to Takachiho and Nichinan, which are the most famous tourist destinations in Miyazaki.